CHECKHOUSE was the first company in Portugal to provide Property Technical Diagnosis services, allowing owners, companies or managers of condominiums to know the true state of their apartment, villa, common areas of the condominium and other properties. 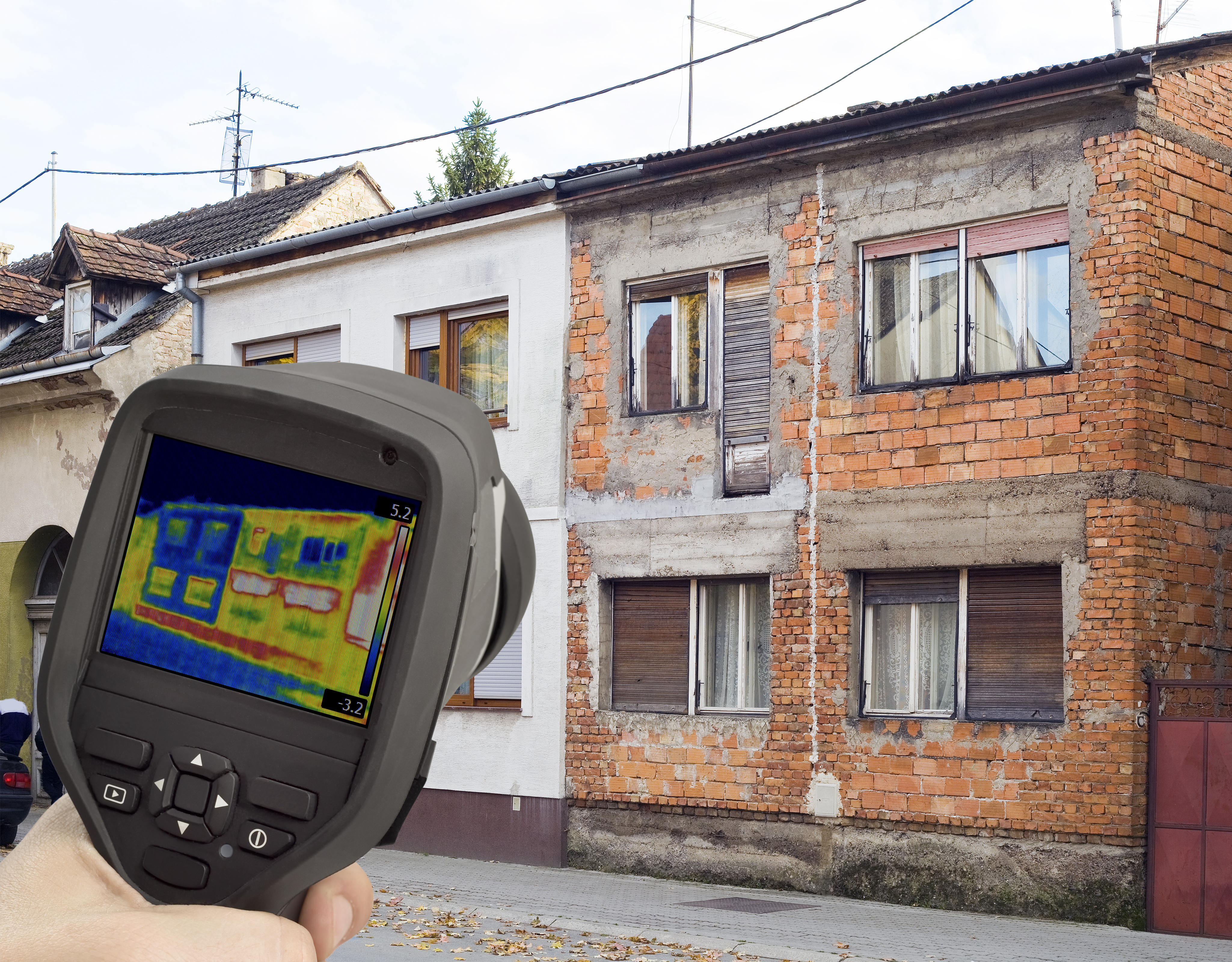 Checkhouse Technical Due Diligence is executed both on Fractions/Villas or Common Areas of buildings, which is a survey carried out by performing non-destructive testing, on the following areas:
After the Technical Diagnosis has been performed, CHECKHOUSE delivers to the customer a Technical Report, which presents in detail its general state at the time of the evaluation. This report contains not only the anomalies and non-conformities verified, but also the corrective measures required to resolve these anomalies.
Additionally, the Technical Report presents a set of preventive measures in order to allow the owner to prevent certain problems from happening again.

Of the numerous advantages of Technical Diagnostics, it should be noted that the CHECKHOUSE reports can be used as: 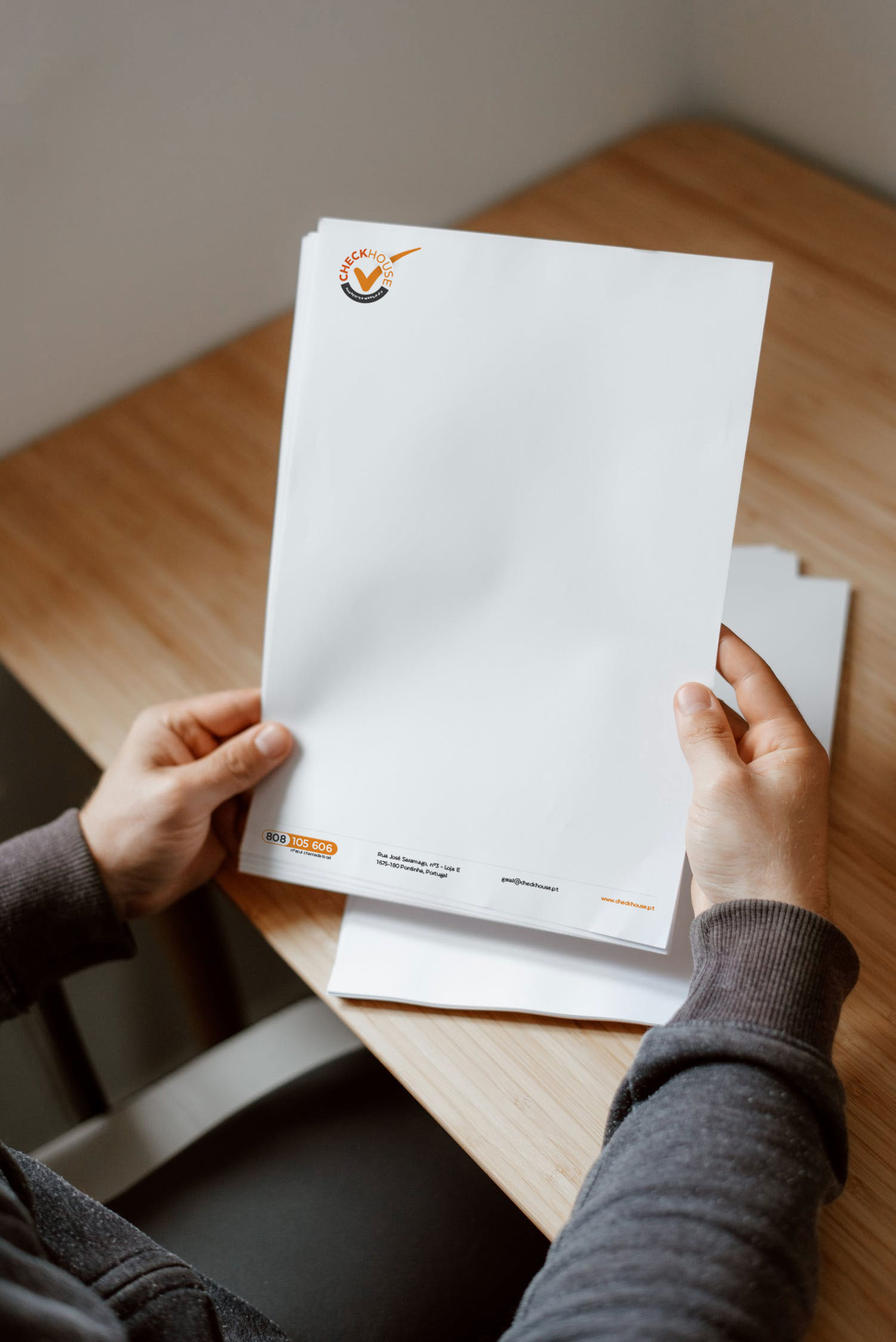 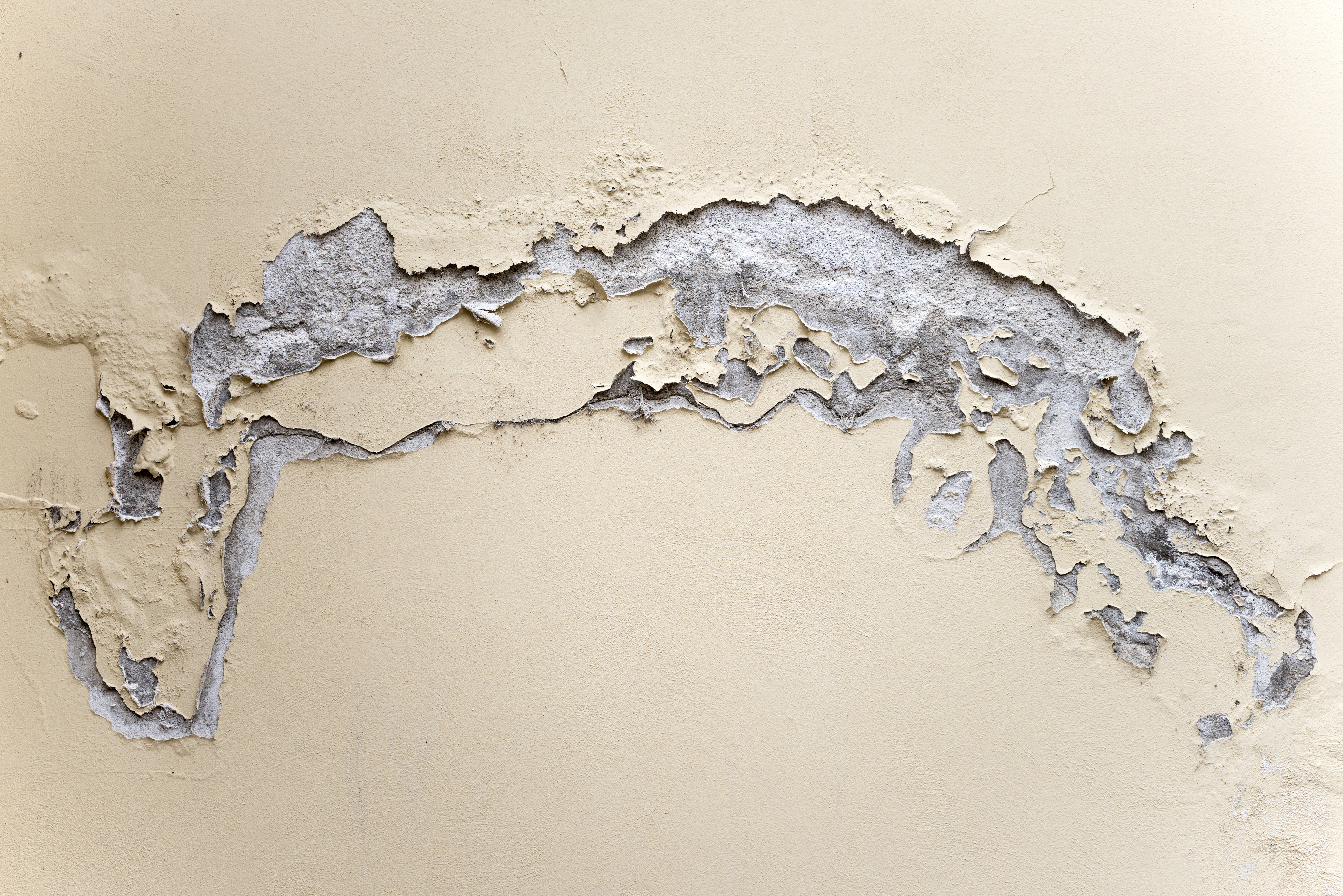 The infiltrations inside our house are one of the most uncomfortable situations for anyone. Not only because our house is often flooded, but also because of the work and the inconvenience this type of repair entails when the origin is not known.

In fact, without a previous diagnosis there is often the need to break a vast wall/ceiling surface until the origin of the infiltration is discovered, and even then, many times it is not possible to discover its location and after a while this same infiltration appears again.

To avoid this problem, Checkhouse is able to identify the exact origin of a given infiltration, both those that manifest in rainy weather and those that originate in water and sewage pipes, using a set of tests and equipment, in order to detect the origin of the same, without using destructive means.

After the Checkhouse Diagnosis, you only need to hire a bricklayer or a plumber to intervene in the exact location of the leak, without having to break a large extension of walls / ceilings", with the consequent cost reduction.
Checkhouse's Technical Diagnostic, besides being carried out by a technical team with many years of experience in the area of real estate Technical Diagnostic and in the construction area, also has the help of a set of state-of-the-art equipment, which helps the technicians to perform the various tests necessary for an exceptional technical diagnostics.

Some of these equipments are as folloews: